Can someone release the pressure and just talk about fighting in marriages?

Come on, we all have been in one of those psychological warfare-type fights in the car on a way to a friend’s house, only to show up, pop out of the car and excitedly exclaim, “Hey guys! We love your landscaping!” – as if the car wasn’t nearly on fire 4 seconds before you made it to the curb.

Fighting isn’t a sign of death, indifference is. So, while we have you for a few minutes, sitting there with a sense of comfort in the community we all share, let’s talk about fighting with our other half.

Spatial disorientation is where I want to start. It’s the phenomenon of not being able to figure out where your body is in space – your feelings and instincts betray you. You think you’re headed up, but really, you’re pointing straight down. It’s the thing astronauts train for, but maybe more of us should.

The experience is the same in the middle of a fight with our spouse, its why we say things we don’t mean, or come off overly aggressive, we lose sight of our feelings, they get too big to contain. Astronauts and pilots use gauges to tell them where the horizon is so that even when they can’t tell the difference between up and down, right or left, they are told to trust those gauges that point towards the horizon. That’s what we want to give here, 4 gauges to keep our arguments healthy, and fixed on the horizon.

When you are fighting about one thing, and then someone grabs another thing, and all of a sudden, you’re fighting about the time when your mom’s sister didn’t show up at your wedding seven years ago because her boyfriend had a co-ed indoor soccer game.

That’s called smacking the pinata, and gauge #1 is flashing red. It’s a metaphor for when we swing the bat at the pile of issues hanging from the tree in your marriage. I know it, because I do it all the time. Before you check yourself, you and your spouse are like a bunch of six-graders diving on the floor to capture as much low-quality candy as you can. I’m talking, wingspan sweeping up those arguments and using them as ammo! It’s not pretty. No matter how tempting that pinata is, hold onto this, there is wisdom in working through one issue at a time. Don’t smack the pinata.

This is one of these rules that you didn’t realize you needed until it gets put to the test on you. When your spouse says, “you always” do this... or “you never” do that... How does it feel? How do you fight a claim that puts you under the weight of your entire history as a human being? Why is this so tricky? Because it opens the argument up beyond the present and introduces an impossible amount of accusations to carry. Suddenly you are fighting your character, no matter what it is, whether it is something you always do or something you never do, the things we do consistently define who we are, and they are not tied to a specific argument.

When we use the phrase “you always” or “you never” you have just opened up the fight to no time constraints. If you think I have always done that, well now I need to go back and prove all the times that wasn’t true. It’s a horribly hopeless feeling. So how do we use this gauge? “Always” and “Never” are off limits – this will take some practice getting used to, so be gracious. If you find these words being used often, you are probably having a hard time finding the horizon. Trust the gauge!

I’d like to call this a gauge in a sense because in order to stay tied to the horizon, you have to have an opportunity to actually communicate. I can speak from experience when I say, if you aren’t listening to your spouse, you are probably having a hard time deciding what to have for dinner let alone an argument with some nuance to it.

The Talker/Listener object is literally any object in the room that designates who should be talking, and therefore who should be listening. In this example, I will use a pillow. When you have the pillow, it’s your turn to talk. When your spouse has the pillow, you cannot talk, it is there turn. It’s a classic KinderCare technique that works swimmingly with grown adults, however, in this case, we aren’t learning to share the Fur Real Friends Pooping Puppy, instead we are learning to share the opportunity to be listened to.

Because most fights begin in misunderstanding, there has to be a strategy that reduces the emotional blockage of not feeling heard and opens up the communication tunnel again to actually talk about the REAL problem. Someone once said, “the more you understand people the less there is to forgive,” that is the target here. If you find yourself in a conflict without communication (real communication), this gauge is telling you to grab and object, and share the opportunity to be heard.

All the gauges up to this point are all fine and dandy is a casual fight, when you have time to think and react appropriately (overtime this will grow).

But many, I would assume, find themselves in much more drastic turn of events. Your day is going just fine, actually a little better than fine because you got a nice paid lunch at work. You walk in the door that evening and WHAM, haymaker. Now you’re on your heels, you look around and realize its Monday Night Smack Down, and your spouse is the opponent (This is a horribly aggressive analogy, but hopefully it paints the picture). You weren’t ready for this, but now your emotional jaw hurts and you have to defend yourself!

Remember bullets fired in defense are the same bullets that are shot in attack, meaning they still kill people. We have to learn how to pop the emotional bubble of energy, even when we are on our heels and rubbing our jaw.

This gauge is more like a “Ejection Button” – it’s stopping the conversation and saying, “I love you.” Holy cow, that’s sappy, but don’t be so dismissive in thinking that won’t work. It’s not for your spouse necessarily, it’s for you! It’s to remind you that you value them more than the problem in front of you, and that is worth every ounce of energy you have to give.

Fighting happens because we care, and though it can get pretty unhealthy, it’s a sign of life. That is an important reminder. This isn’t about entirely eliminating conflict, that’s an impossible task, this is about making the disagreements healthier than they are. I hope these gauges help. 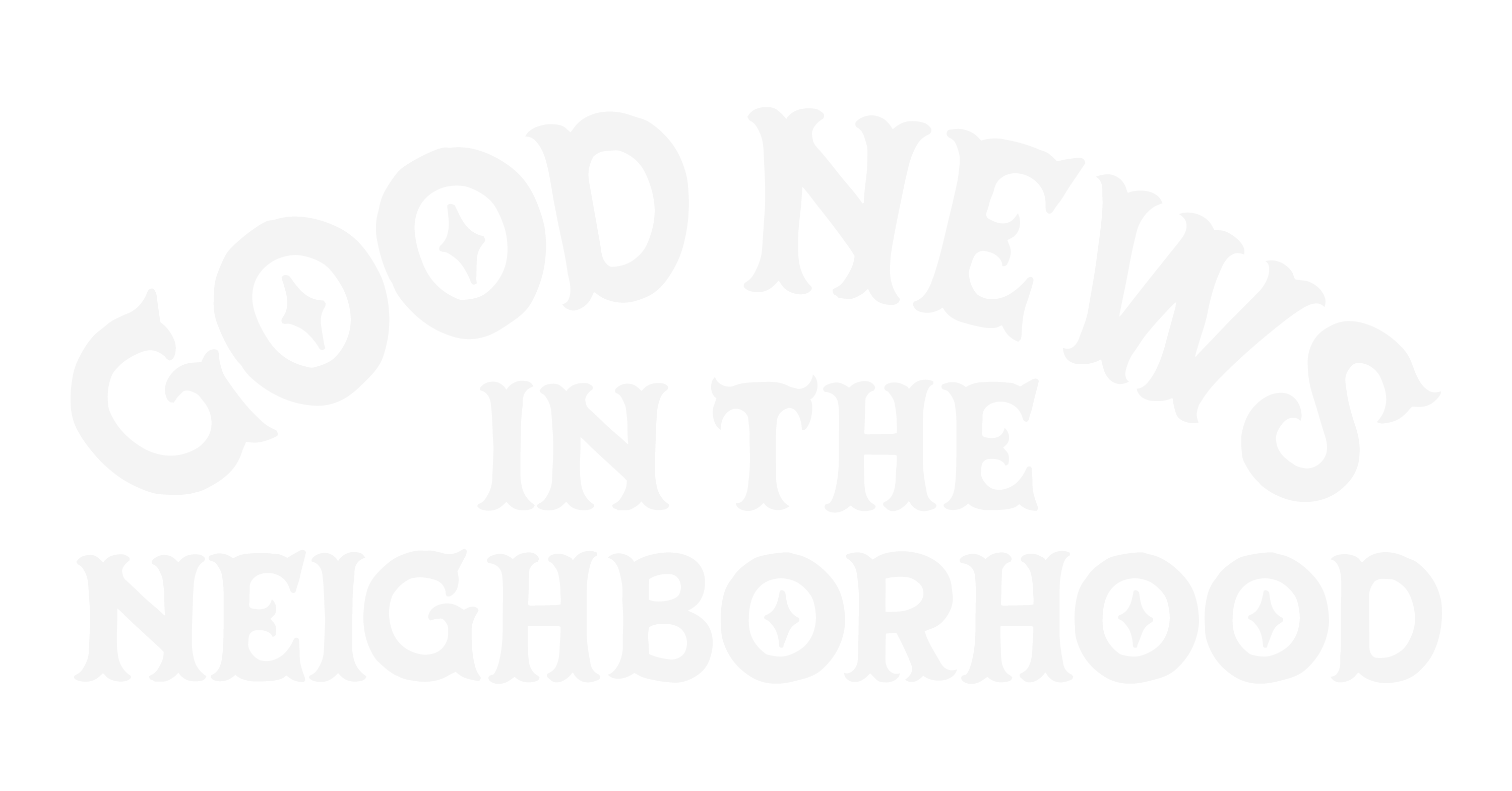